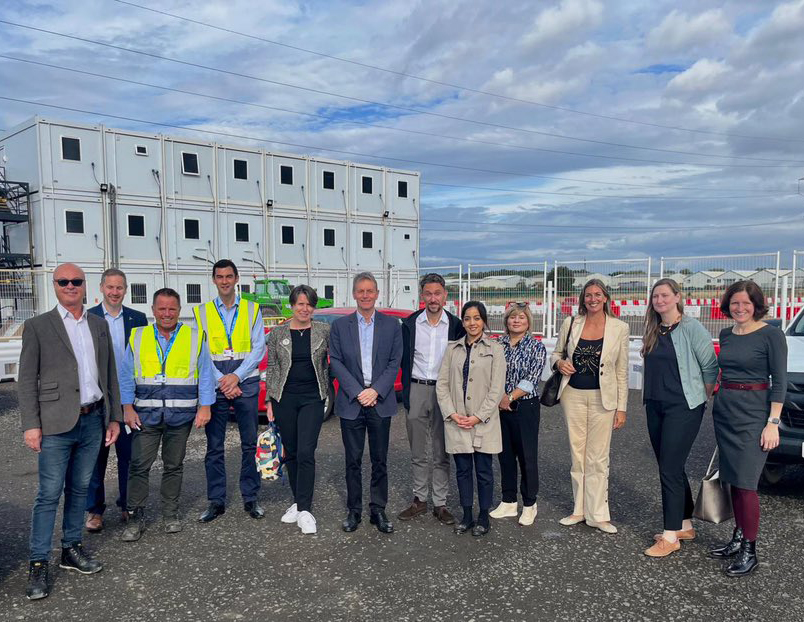 On 6th September, Britishvolt was delighted to host several of Her Majesty the Queen’s global Ambassadors to the site of our forthcoming gigaplant in Cambois, UK.

Accompanied by representatives from the Department for International Trade, Ambassadors to Nordic and Baltic countries including Judith Gough (UK Ambassador to Sweden), Dr Bryony Mathew (British Ambassador to Iceland), and Brian Olley, (British Ambassador to Lithuania), came to learn more about the site, which will be home to one of the most efficient, low carbon battery cell facilities in the world, and which was chosen in part for its unparalleled links to abundant renewable energy.

Our guests were keen to understand how Britishvolt is working with its many strategic partners to create a new homegrown battery ecosystem in the UK, giving them insight and key learnings to share with their own regions.

“A spirit of collaboration and partnership is central to our ethos, so we were pleased to meet with the Ambassadors and share with them some of the core principles and practices that are assisting us in creating some of the world’s smartest, most sustainable batteries at our Cambois gigaplant.”

The risks and uncertainties relating to these statements include, but are not limited to, risks and uncertainties regarding fluctuations in earnings, fluctuations in foreign exchange rates, our ability to manage growth, competition including those factors which may affect our cost advantage, equipment procurement, wage increases, our ability to attract and retain highly skilled professionals, time and cost overruns on fixed-price, fixed-time contracts or time and material construction contracts, customer concentration, restrictions on immigration, industry segment concentration, our ability to manage international operations, reduced demand, disruptions in telecommunication networks or system failures, our ability to successfully complete and integrate potential acquisitions, liability for damages related to battery service agreements, the success of the companies in which Britishvolt has made strategic partnerships, withdrawal or expiration of governmental fiscal incentives, political instability and regional conflicts, legal restrictions on raising capital or acquiring companies and unauthorised use of our intellectual property and general economic conditions affecting our industry. In addition, please note any forward-looking statements contained herein are based on assumptions we believe to be reasonable as of the date of this press release. 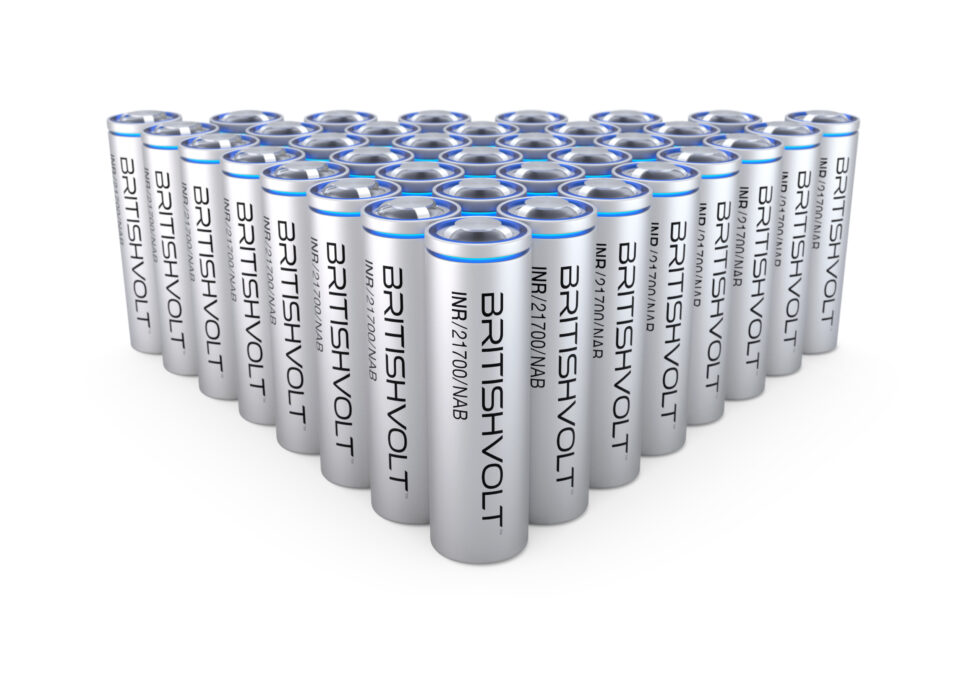 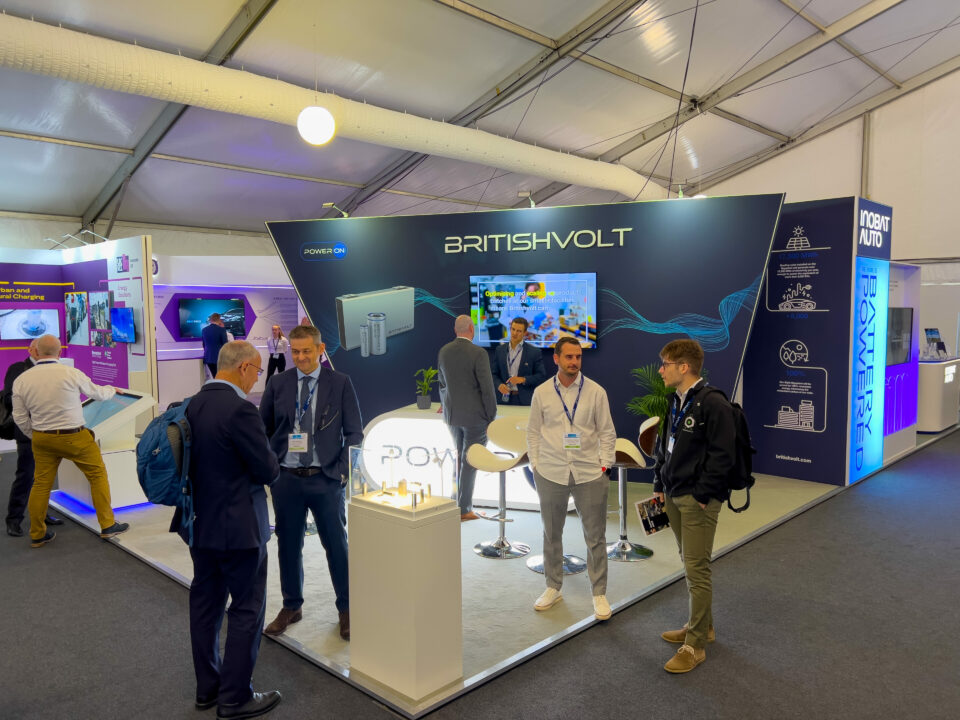