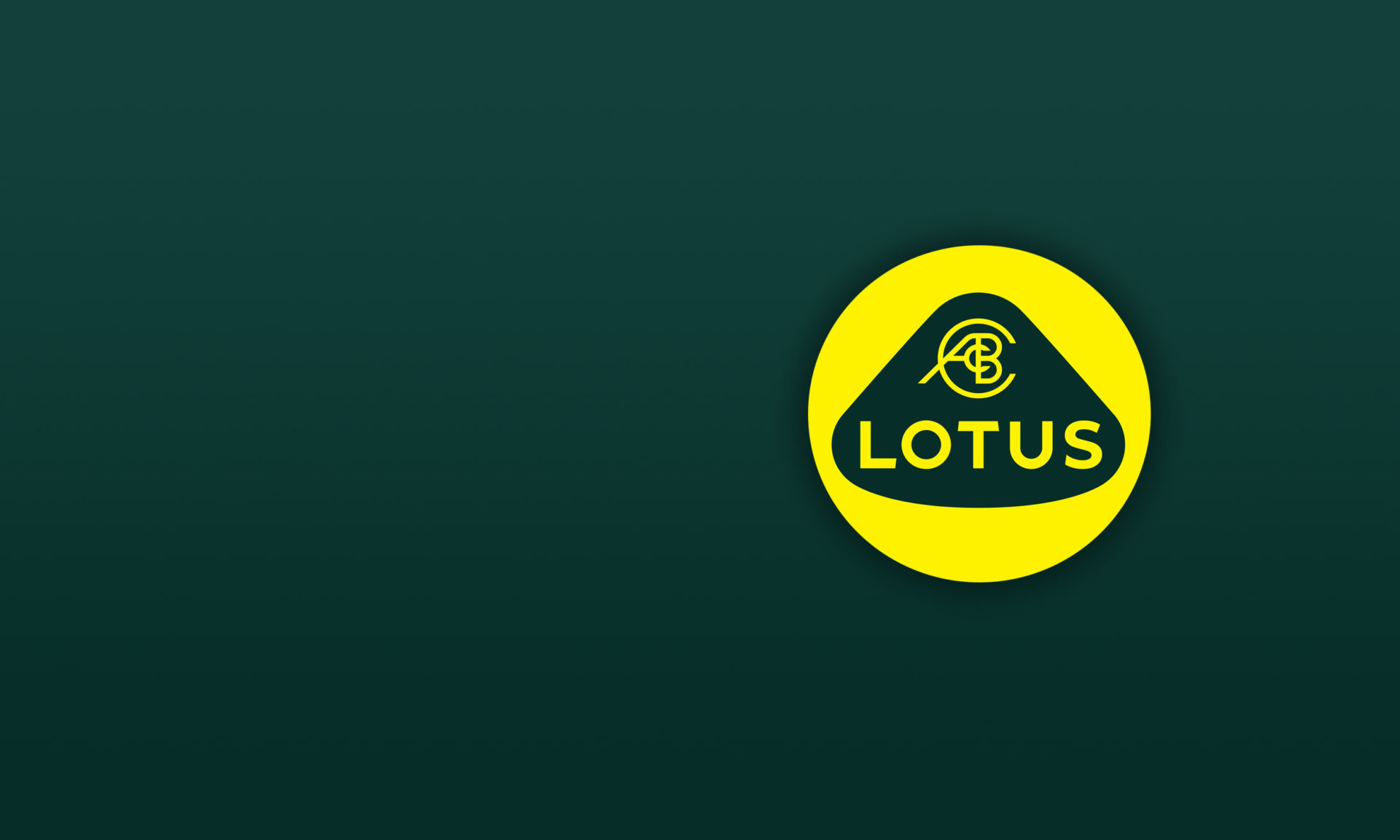 The partnership will focus on the co-development of an innovative new battery cell package to power the next generation of electric sports cars from Lotus. The package is set to feature in a new sports car, powered by Britishvolt cells and utilising advanced electric propulsion technologies developed by Lotus.

Development work on the project will benefit from the close proximity of Lotus and Britishvolt’s R&D centres of excellence in the West Midlands, the UK’s ‘golden triangle’ of battery development. The Lotus Advanced Technology Centre (LATC) opened in Wellesbourne in 2020 as the global headquarters of Lotus Engineering, the consultancy division of the business.

The collaboration with Britishvolt is another significant development in the ongoing transformation of Lotus, from a UK sports car company to a global and all-electric performance car business and brand. It follows a £100m investment by Lotus in its UK facilities, which includes manufacturing centres at Hethel for the Evija pure electric hypercar and Emira sports car – future-proofing the world-renowned and innovative UK high-performance auto sector and the thousands of jobs that it supports.

“Britishvolt is excited to be working with such a prestigious and highly acclaimed OEM as Lotus. This MoU demonstrates that the legacy one-size-fits-all cell strategy is no longer valid in the rapidly developing electric mobility market. It also reinforces Britishvolt’s differentiation strategy of close customer intimacy and partnering to fully optimize battery solutions and enable the differentiation so important to these iconic brands & products.”

As in Formula 1, this high-performance research and development will ultimately cascade down to influence the electro chemistries of more affordable batteries and EVs.

“Lotus is delighted to be collaborating with Britishvolt to develop new battery cell technology to showcase the thrilling performance that a Lotus EV sports car can deliver. These are the first exciting steps on the journey towards an all-new electric sports car from Lotus. Last year we committed Lotus to a pure electric future, and in the first month of this year we announce another significant step on that journey. In the coming months we will be unveiling the Type 132, an all-new and all-electric Lotus SUV and we’ve confirmed three more EVs are on the way.”

According to Advanced Propulsion Centre (APC) research, based on its unique relationships with vehicle manufacturers, by 2030 the UK will need over 90GWh per annum of batteries for cars and light commercials alone which represents over 11% of the total demand across Europe.

The UK offers an extremely competitive landscape for investment in the full research, development and manufacturing ecosystem for electric vehicle technologies.

that it is backing Britishvolt via the Automotive Transformation Fund, for the UK to be a world leader in the battery industry, having already established a unique and impressive ecosystem including WMG, University of Warwick, Advanced Propulsion Centre, The Faraday Institution and UK Battery Industrialistion Centre.

Britishvolt’s Gigaplant will create thousands of highly-skilled jobs, regenerating a site that was previously home to the UK’s largest coal-fired power station. This is true transformation, unlocked by the government’s commitment to support green growth and levelling-up.

Britishvolt is on target to responsibly manufacture some of the world’s most sustainable, low carbon, battery cells on the site of the former Blyth Power Station in Cambois, Northumberland.

HM Government announced January 21 their support for Britishvolt in an in principle offer of funding made through the Automotive Transformation Fund, via the Advanced Propulsion Centre. This enabled a long-term partnership with Tritax and abrdn that will deliver £1.7bn in private funding to build the Gigaplant shell and core.

The development is a major boost for Northumberland and Britain and will bring around 3,000 direct highly-skilled jobs and another 5,000+ in the associated supply chains.

The project will be built in phases, to keep up with technology advancements, and will have a total capacity of over 30GWh by the end of the decade.

At capacity, the Gigaplant will produce enough cells for over 300,000 electric vehicle battery packs per year, intended primarily for the automotive industry.

It will be the first large full cycle Gigaplant in the UK.

Britishvolt’s aim is to establish the UK as the leading force in battery technology, and associated ecosystem infrastructure. It is working with leading strategic partners/suppliers to achieve this, as it is of paramount importance to the future of the UK automotive industry and the overall economic and industrial health of the country. The company is built on a foundation of ESG Principles and Commitments.

Britishvolt believes that the UK is the right place for its initial investments because of the strength of its automotive and renewable energy industry alongside its expertise and history in industrial and academic battery R&D. As well as the UK Government’s foresight in creating a world-class battery ecosystem.

Quarter four 2023/early 2024 has been targeted as the start of production of Phase One of Britain’s first full-scale Gigaplant situated on the old coal stocking yard of the former Blyth Power Station in Cambois, Northumberland.

Lotus Cars is based in Hethel, Norfolk, UK, and is the global HQ for sports car and hypercar manufacturing operations, the Lotus Advanced Performance Centre and the iconic 2.2-mile test track. Lotus Cars builds world-class high-performance cars, born out of legendary success on the racetrack including 13 FIA Formula 1 world titles and many other championship honours. In July 2021 Lotus unveiled the all-new Lotus Emira, its last petrol-powered sports car and best-of-breed, and in July 2019 it launched the Evija, the world’s first all-electric British hypercar. Customer deliveries of both cars will begin during 2022.

Lotus Engineering provides comprehensive consultancy services to many of the world’s OEMs and Tier 1 suppliers. It is internationally recognised for its long-standing contribution to ground-breaking engineering and innovative vehicle development. Its expertise extends beyond automotive; in August 2021 a Lotus Engineering-developed track bike helped Team GB’s cyclists win seven medals, including three golds, at the Tokyo Olympics. An international consultancy with offices around the world, Lotus Engineering is headquartered at the Lotus Advanced Technology Centre on the University of Warwick’s Wellesbourne Campus in the UK.

Lotus Tech is the global ‘intelligent technology’ division based in Wuhan, China. Its role is to accelerate innovation in the fields of batteries and energy management, electric motors, electronic control systems, intelligent driving, intelligent manufacturing and many more. Lotus Tech will oversee the manufacture of a range of premium Lotus lifestyle electric vehicles in Wuhan starting in 2022. European operations are based at Lotus Tech Creative Centre, a state-of-the-art design studio in Coventry, UK, and Lotus Tech Innovation Centre, a world-class engineering facility in Raunheim, Germany.

Lotus Group is either the parent company of or associated with the above subsidiaries and others. Lotus Group is part of Geely Automotive, the fastest-growing automotive group in the world. Geely has a 51% controlling stake, with 49% owned by Etika Automotive, a Malaysian conglomerate.

The risks and uncertainties relating to these statements include, but are not limited to, risks and uncertainties regarding fluctuations in earnings, fluctuations in foreign exchange rates, our ability to manage growth, competition including those factors which may affect our cost advantage, equipment procurement, wage increases, our ability to attract and retain highly skilled professionals, time and cost overruns on fixed-price, fixed-time contracts or time and material construction contracts, customer concentration, restrictions on immigration, industry segment concentration, our ability to manage international operations, reduced demand, disruptions in telecommunication networks or system failures, our ability to successfully complete and integrate potential acquisitions, liability for damages related to battery service agreements, the success of the companies in which Britishvolt has made strategic partnerships, withdrawal or expiration of governmental fiscal incentives, political instability and regional conflicts, legal restrictions on raising capital or acquiring companies and unauthorised use of our intellectual property and general economic conditions affecting our industry. In addition, please note any forward-looking statements contained herein are based on assumptions we believe to be reasonable as of the date of this press release. 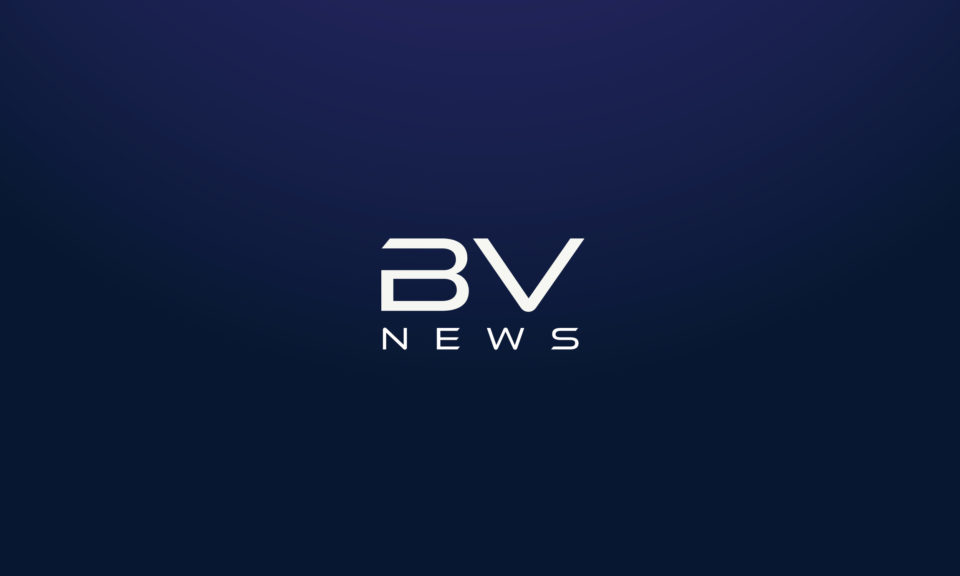 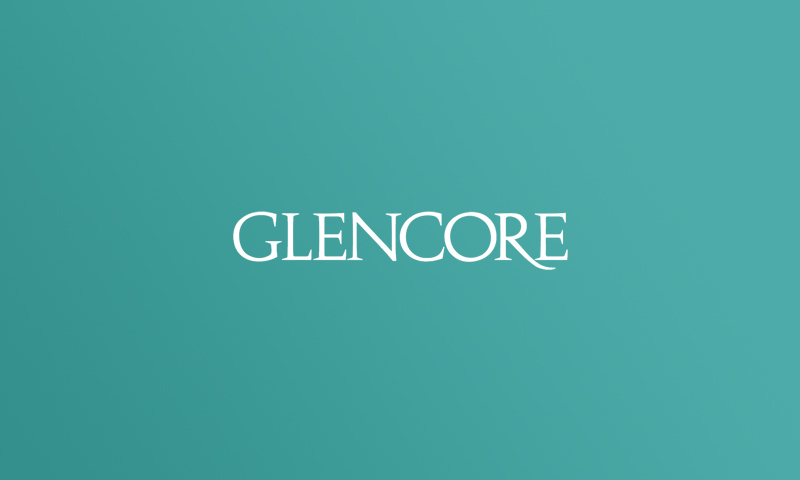